We are acquiring a strategic equity holding in privately-owned Windhoek based FlyNamibia. More Details

Get to know the Titans

Playing out of the iconic SuperSport Park in Centurion, Titans Cricket is the most dominant force in South African cricket today. The team, affectionately known as the Sky Blues, have led the way in terms of trophies in recent years, but also have an enviable production line of national players that graduate into the Proteas almost every season.

Our continued success in T20 cricket, which includes a hat-trick (2015/16 - 2017/18) as well as successes in the four-day Series and the CSA One-Day Cup, speak to a brand of cricket that is in keeping with our passion and love for the game.

Of course, we can never be content with just having a Titans footprint in South Africa. We want to take our brand and our unique, Sky Blue culture, around the world. We have many players from our stable who have represented us with pride around the world in different competitions, but we are also very keen to take the Titans way around the cricketing globe.

We are far more than just a cricket team. We are a unique business model and culture, and we continue to evolve as rapidly off the field, as we unearth stars on it.

That is what makes us Titans. Loyalty is our strength. 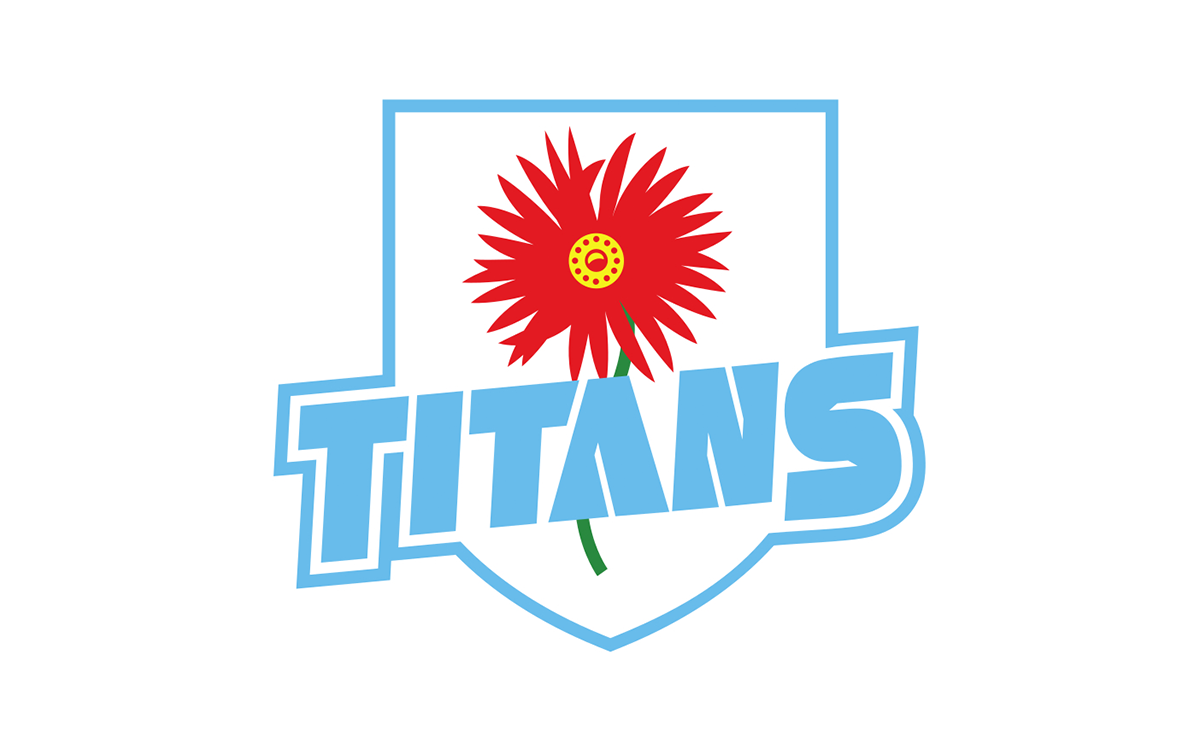 Airlink's Partnership with the Titans

A new partnership has been announced in which we will be the official airline to the matches. 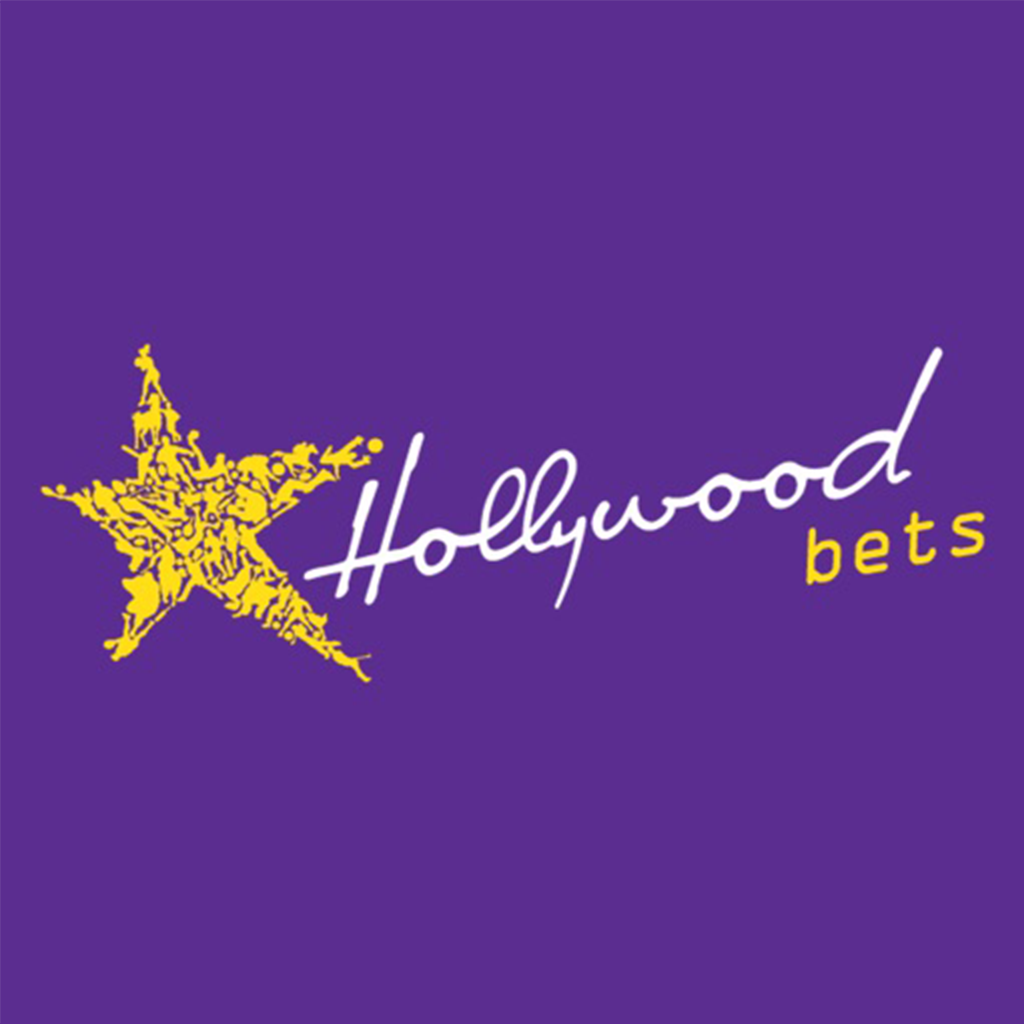 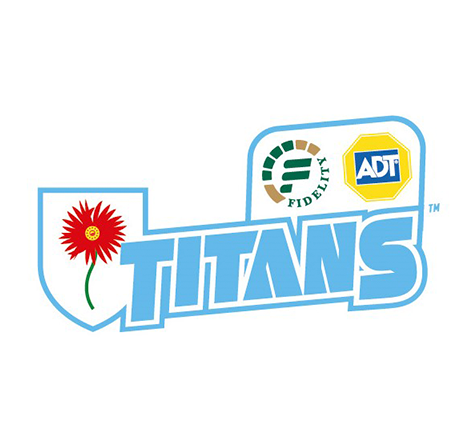 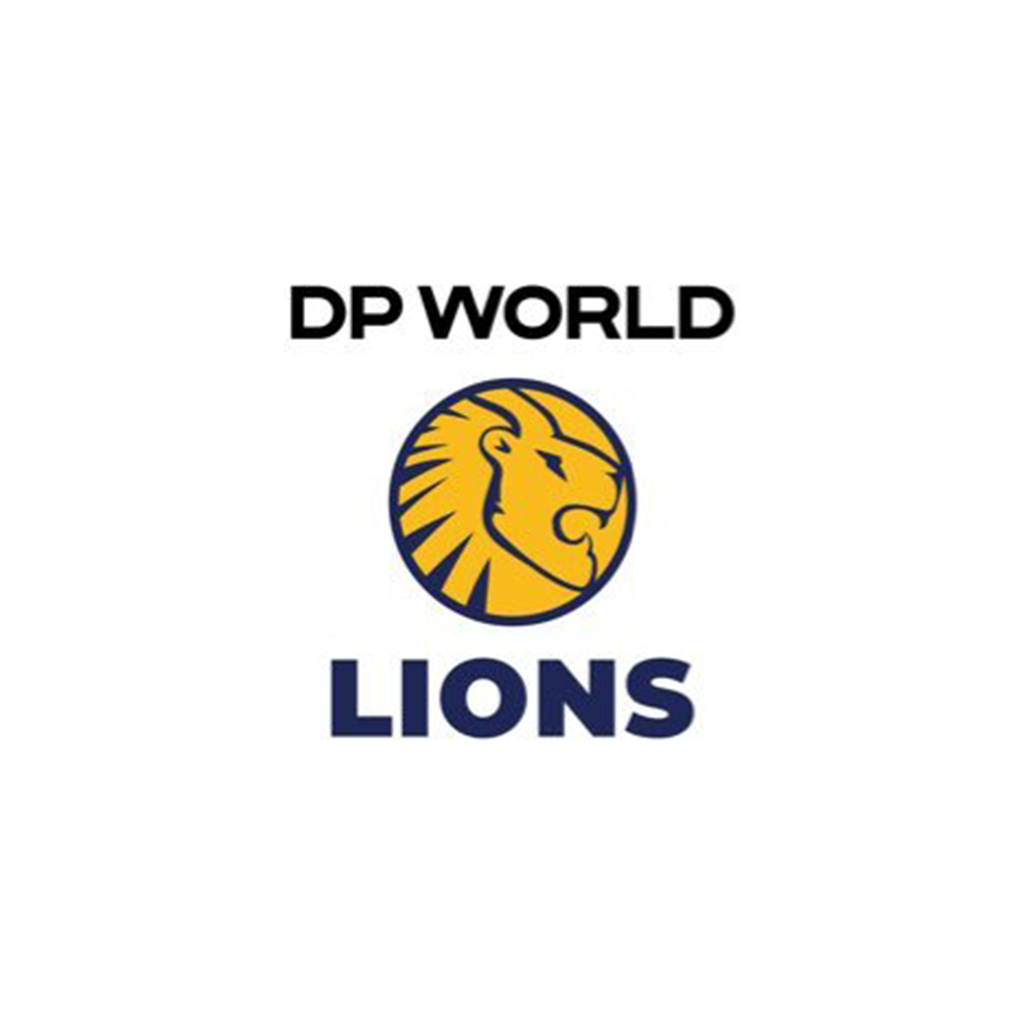 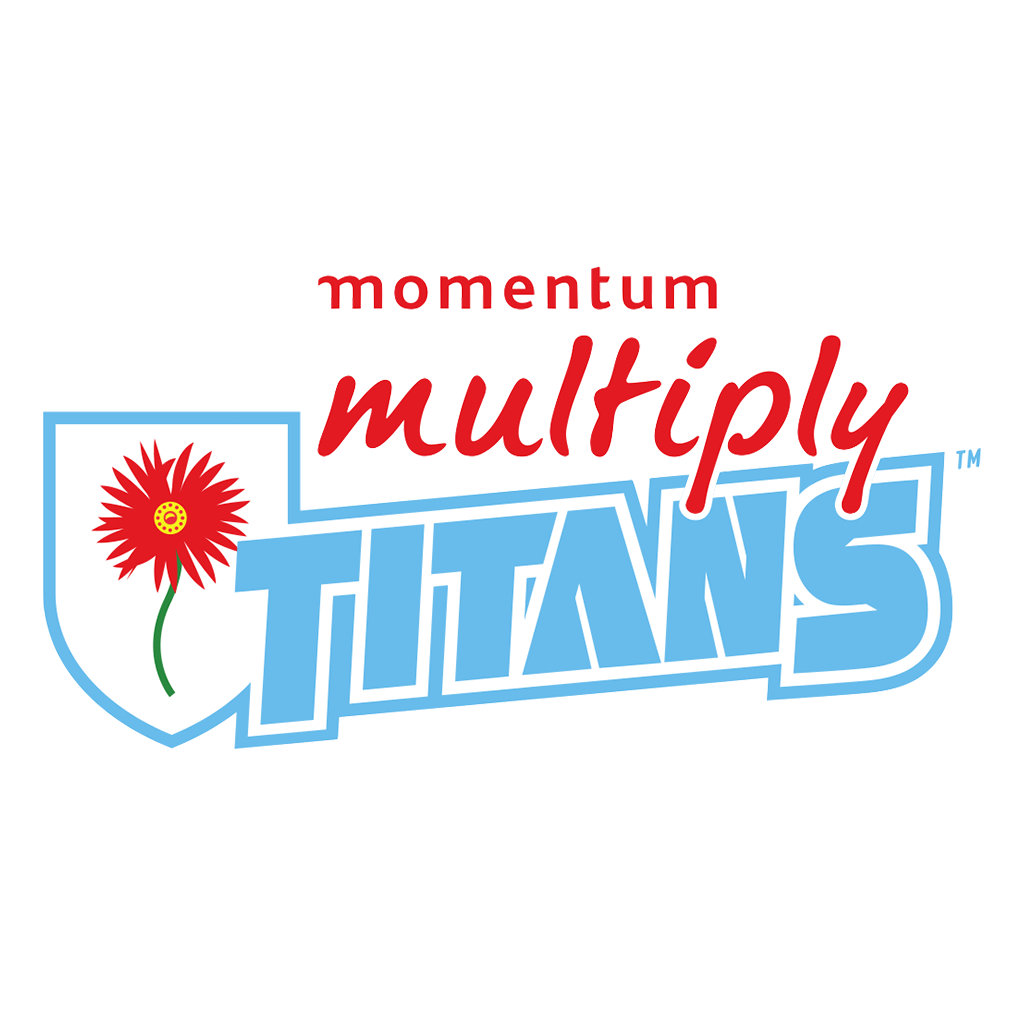 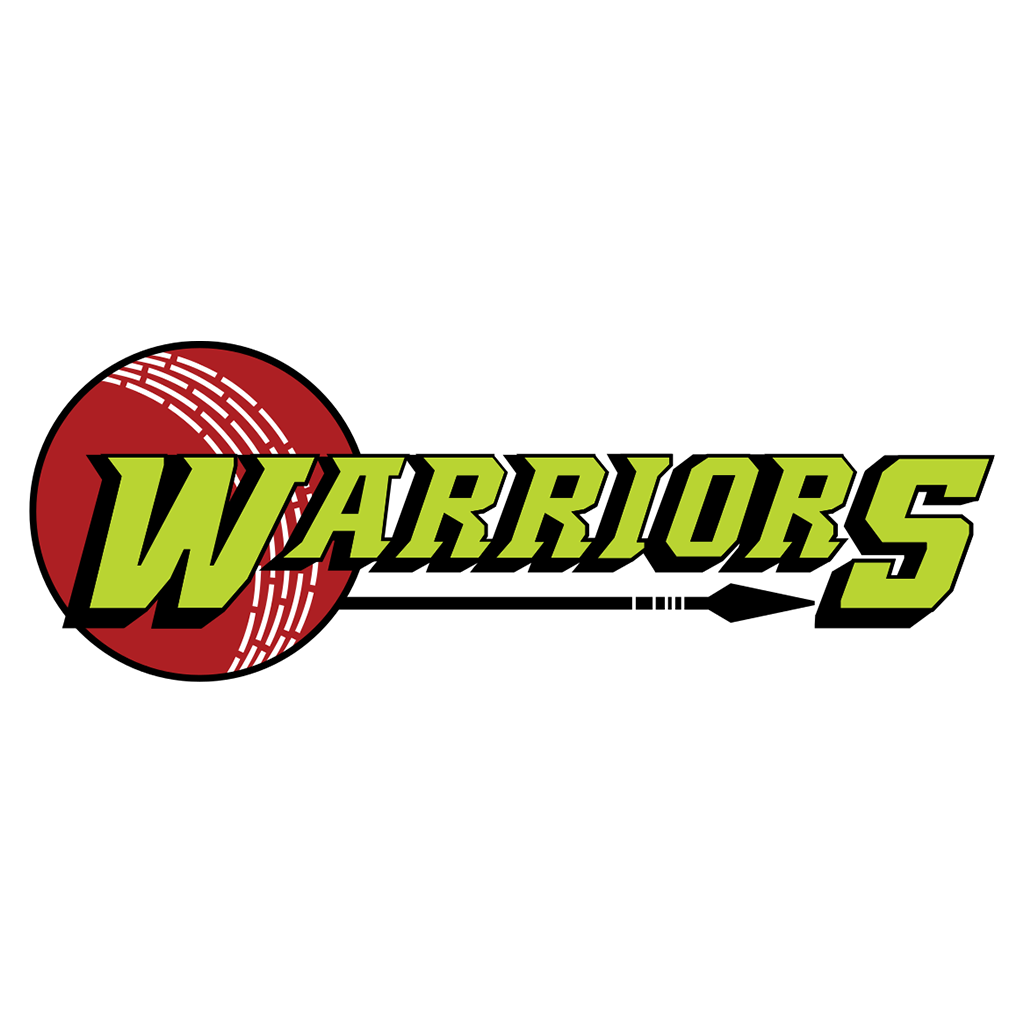 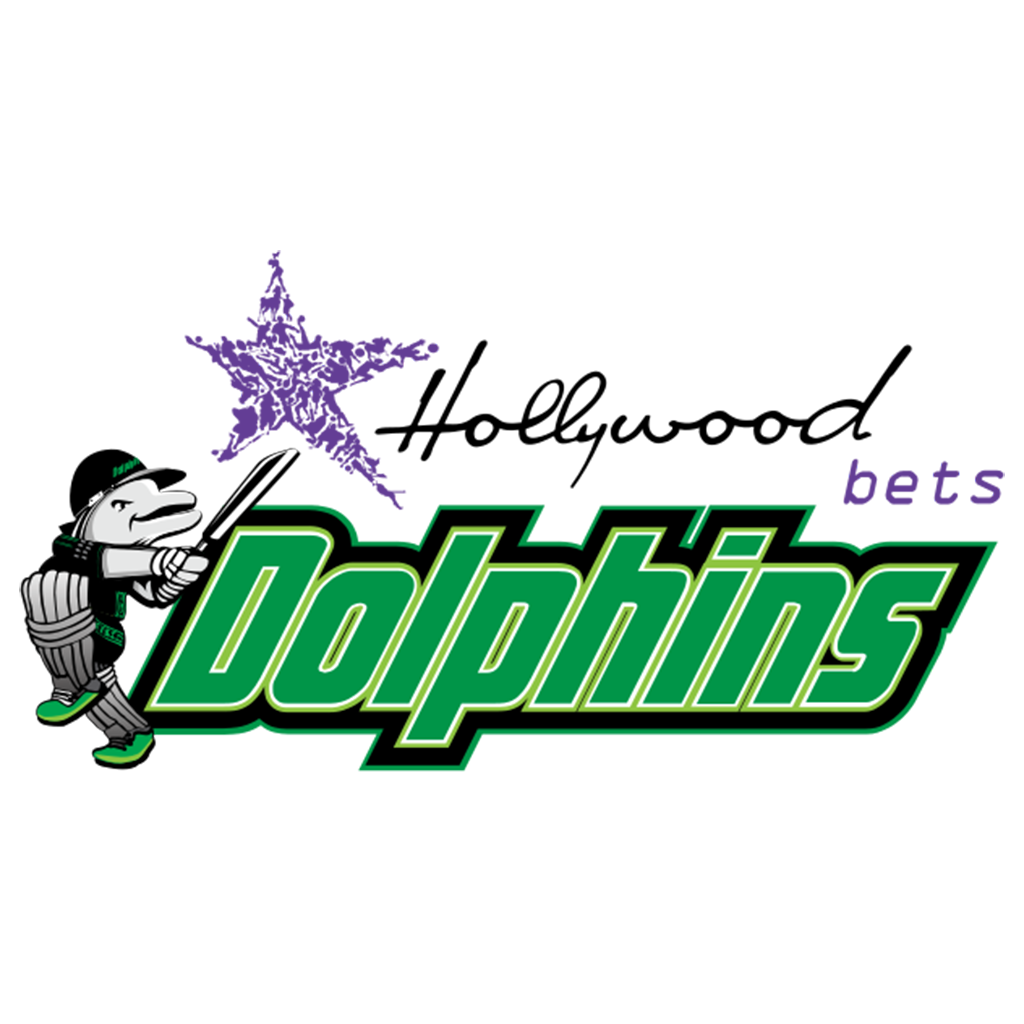 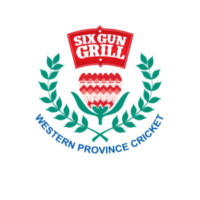 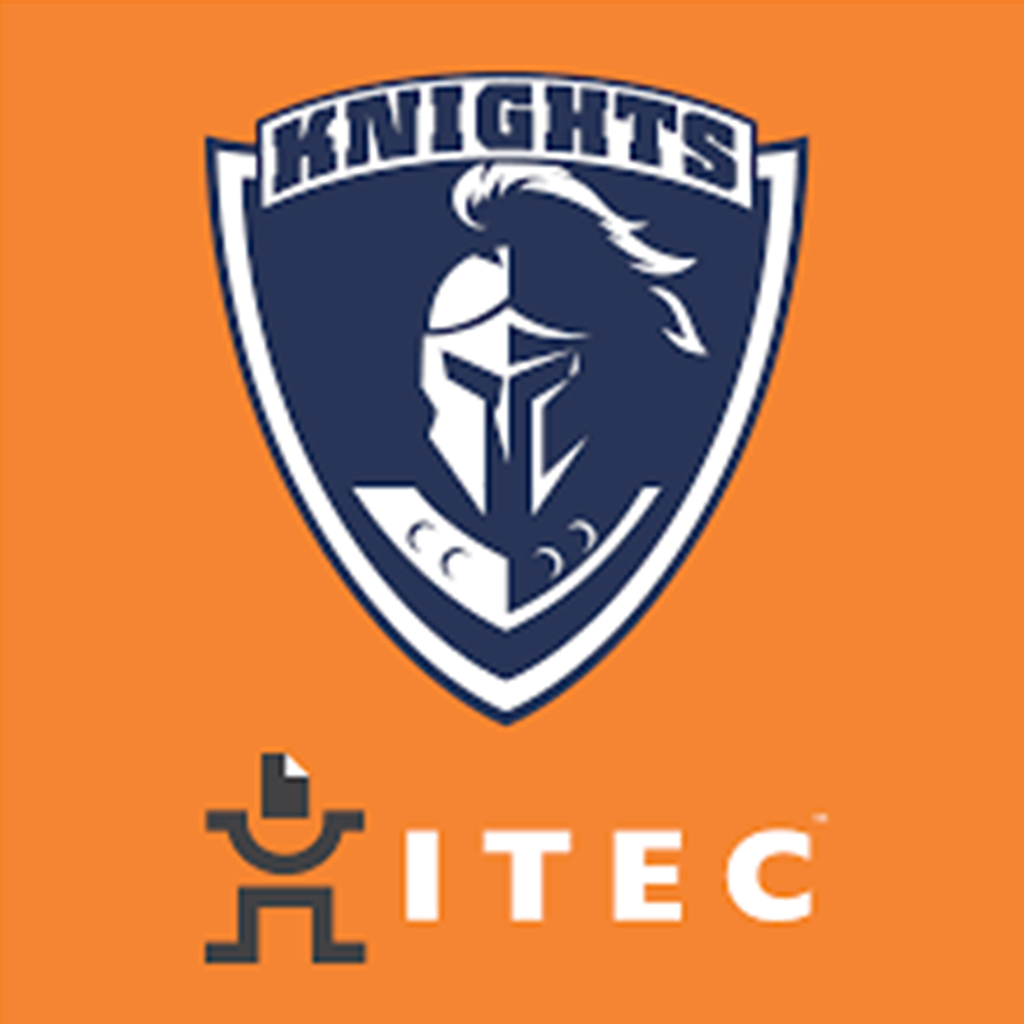 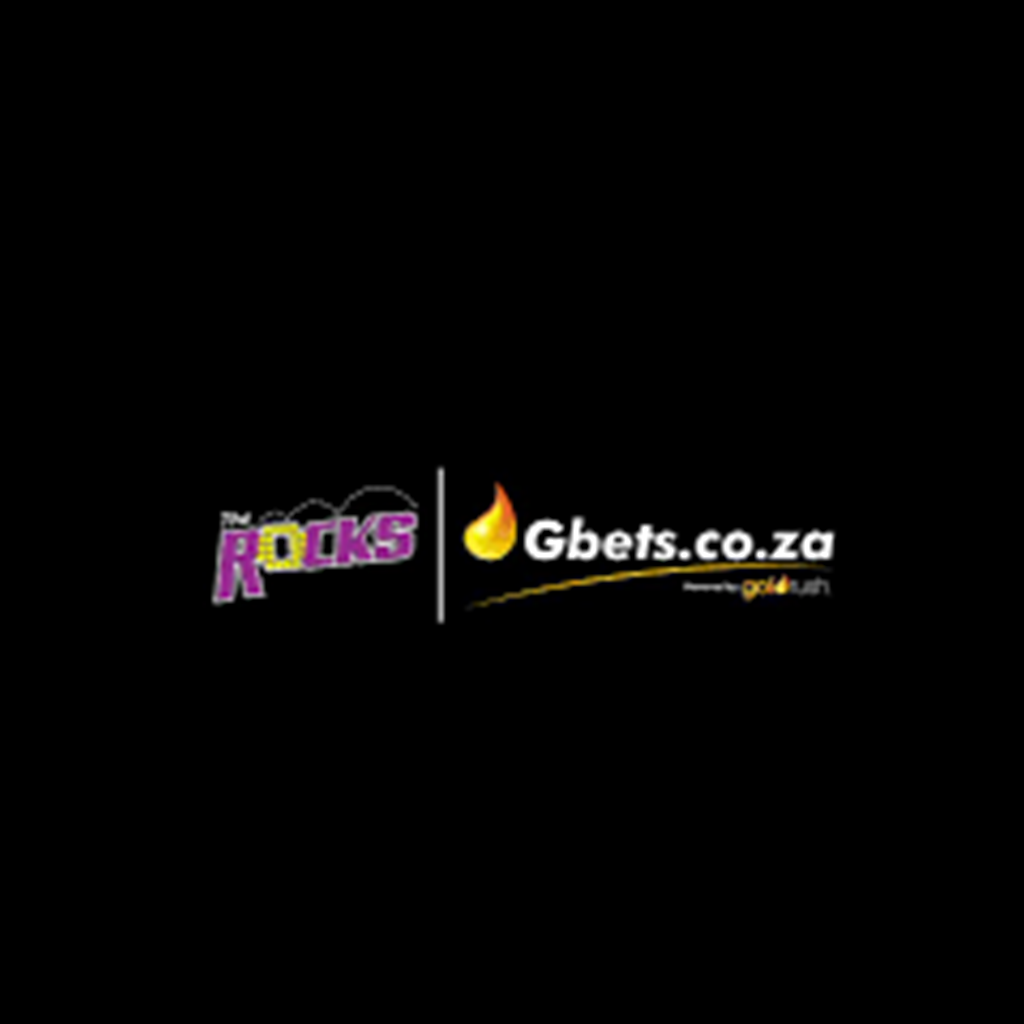 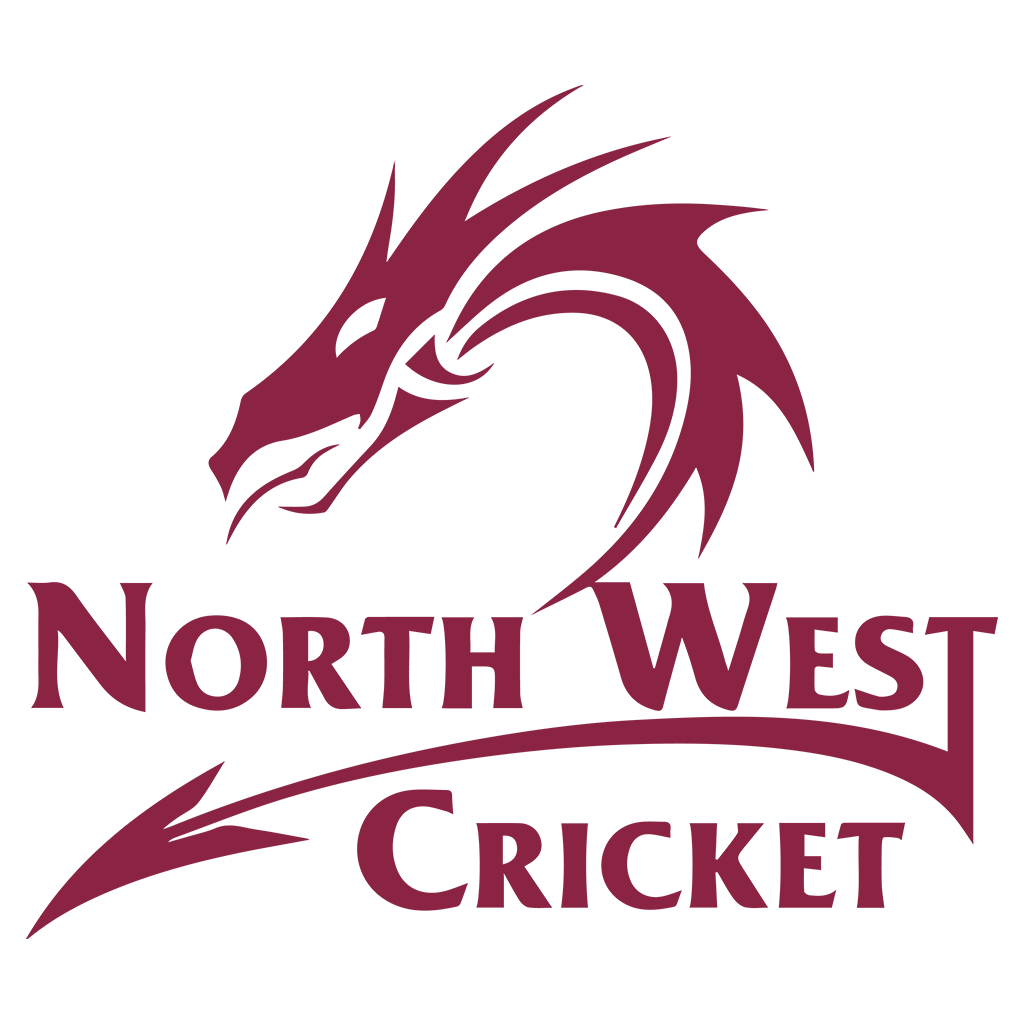 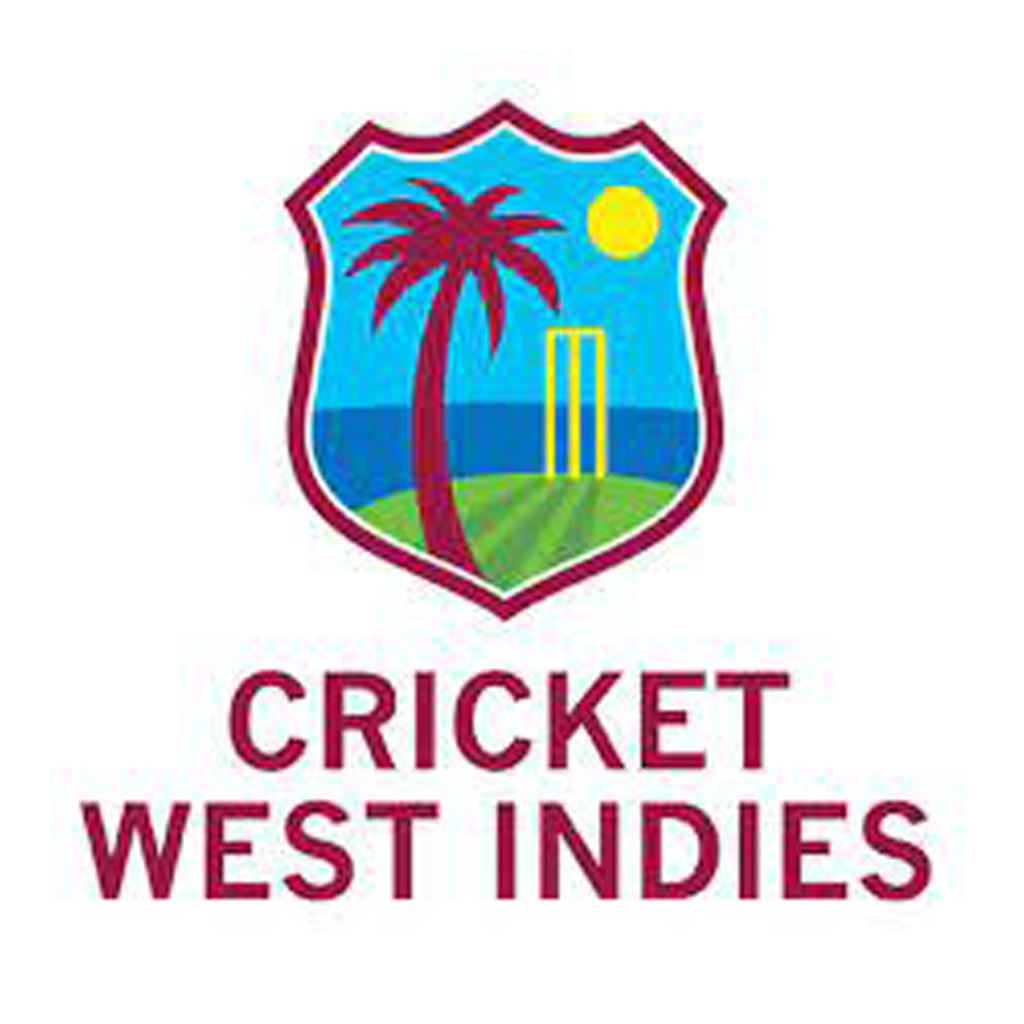 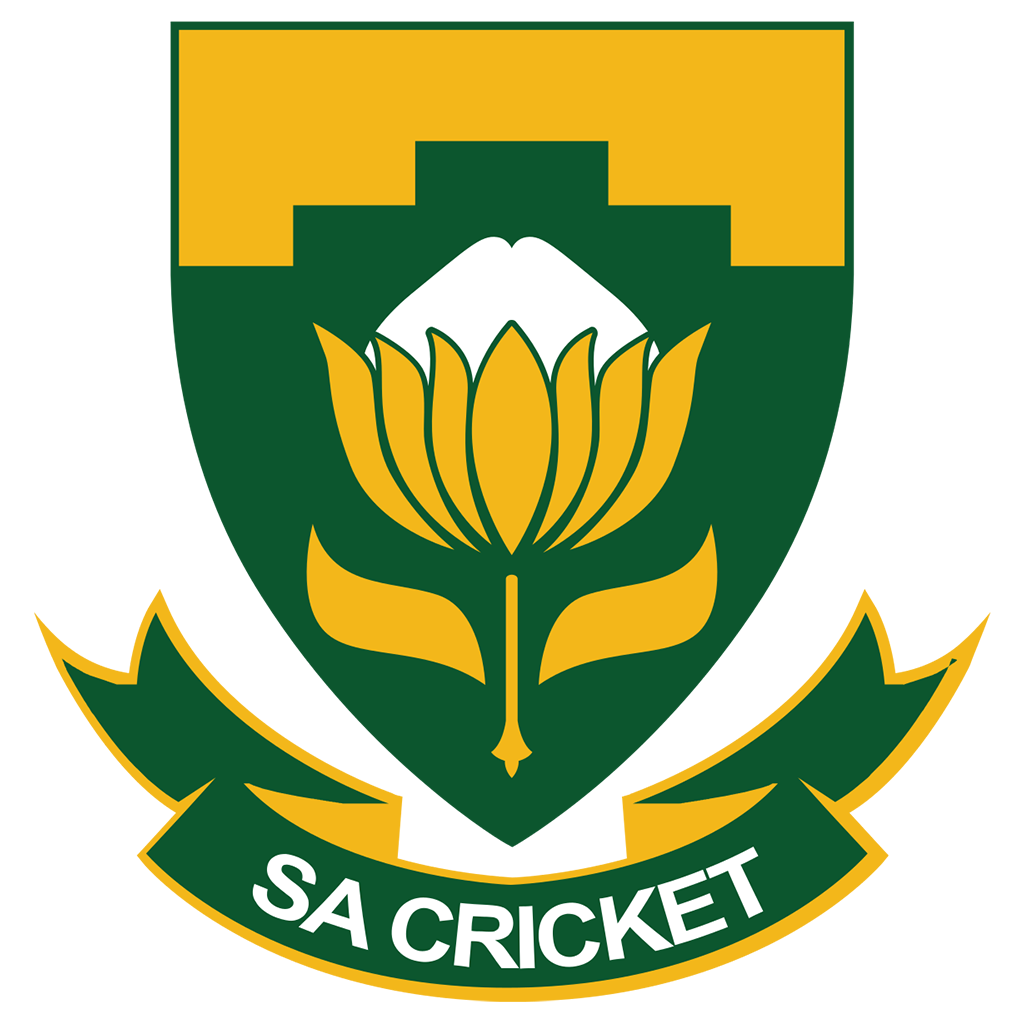