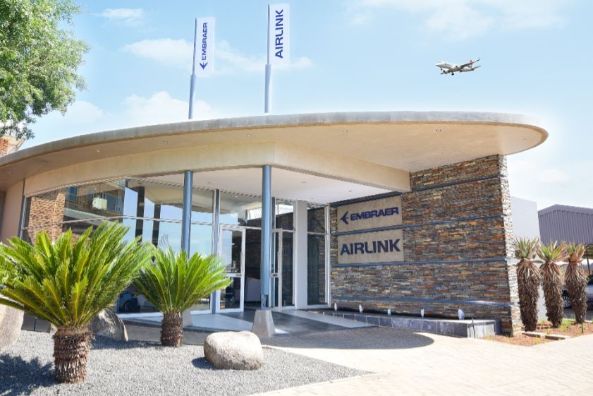 Airlink’s Training Centre of Excellence situated in Bonaero Park is the home to two state-of-the-art full-flight level D simulator training devices, one of which is the Embraer 190 simulator (owned by Embraer and operated by Airlink on Embraer’s ATO Operations Specification) and the other being Airlink’s brand new, state-of-the-art Embraer 145 simulator. This facility enables Airlink to provide the best in-class training for the airline’s pilots, maintenance engineers and flight attendants. The localisation of Airlink’s training is very important to optimise the development efficiency of personnel while at the same time maximising their training. In addition to the simulator bays, Airlink has lecture rooms, classrooms, meeting rooms, briefing rooms, debriefing rooms, cockpit procedure trainers, Flight Management System trainers, cabin door trainers, over wing trainers and cabin trainers. Airlink provides E190-type training services (togerther with all associated facilities) to Embraer for the purposes of third-party training, an Airlink’s ERJ145 device is also available for third party training. 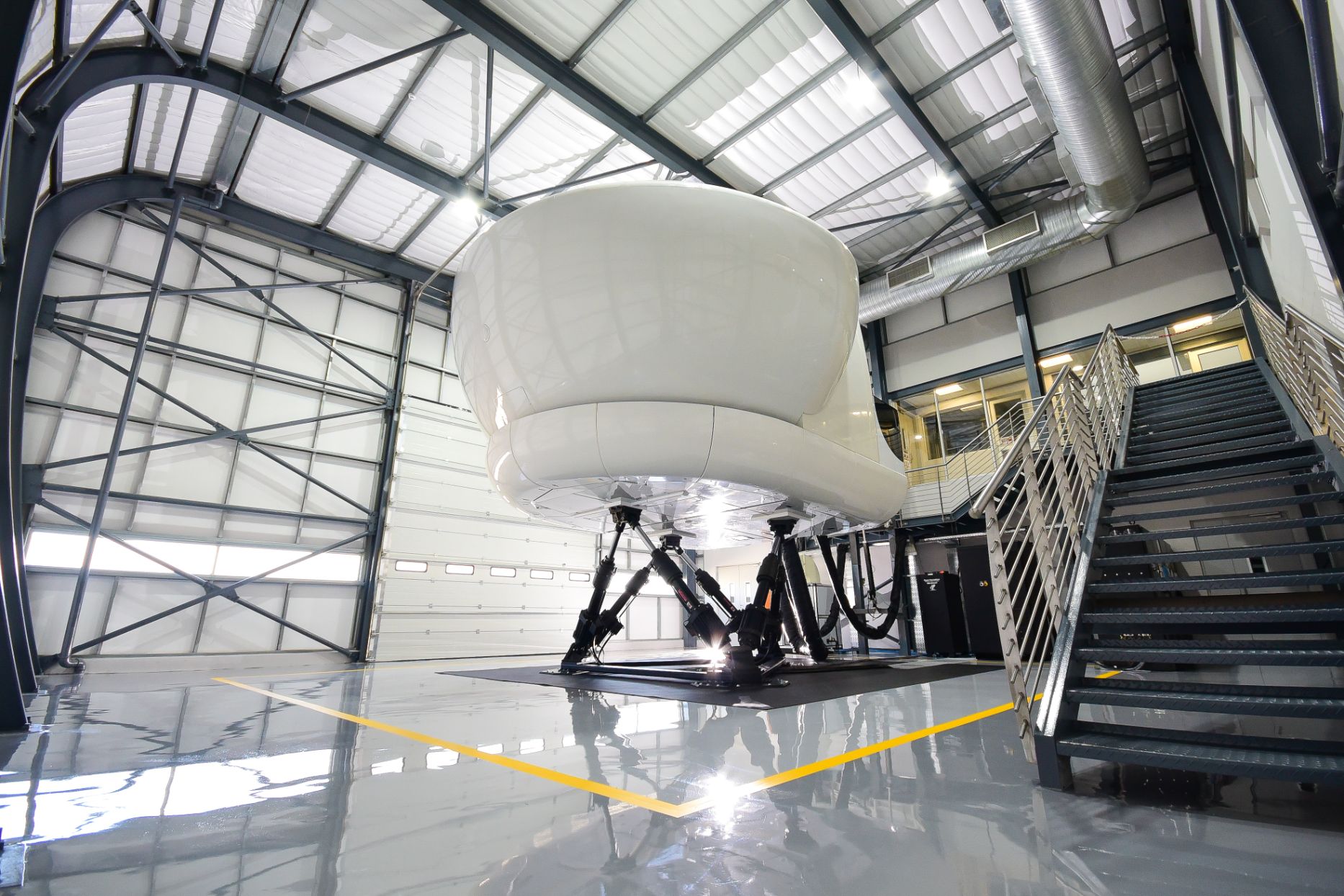 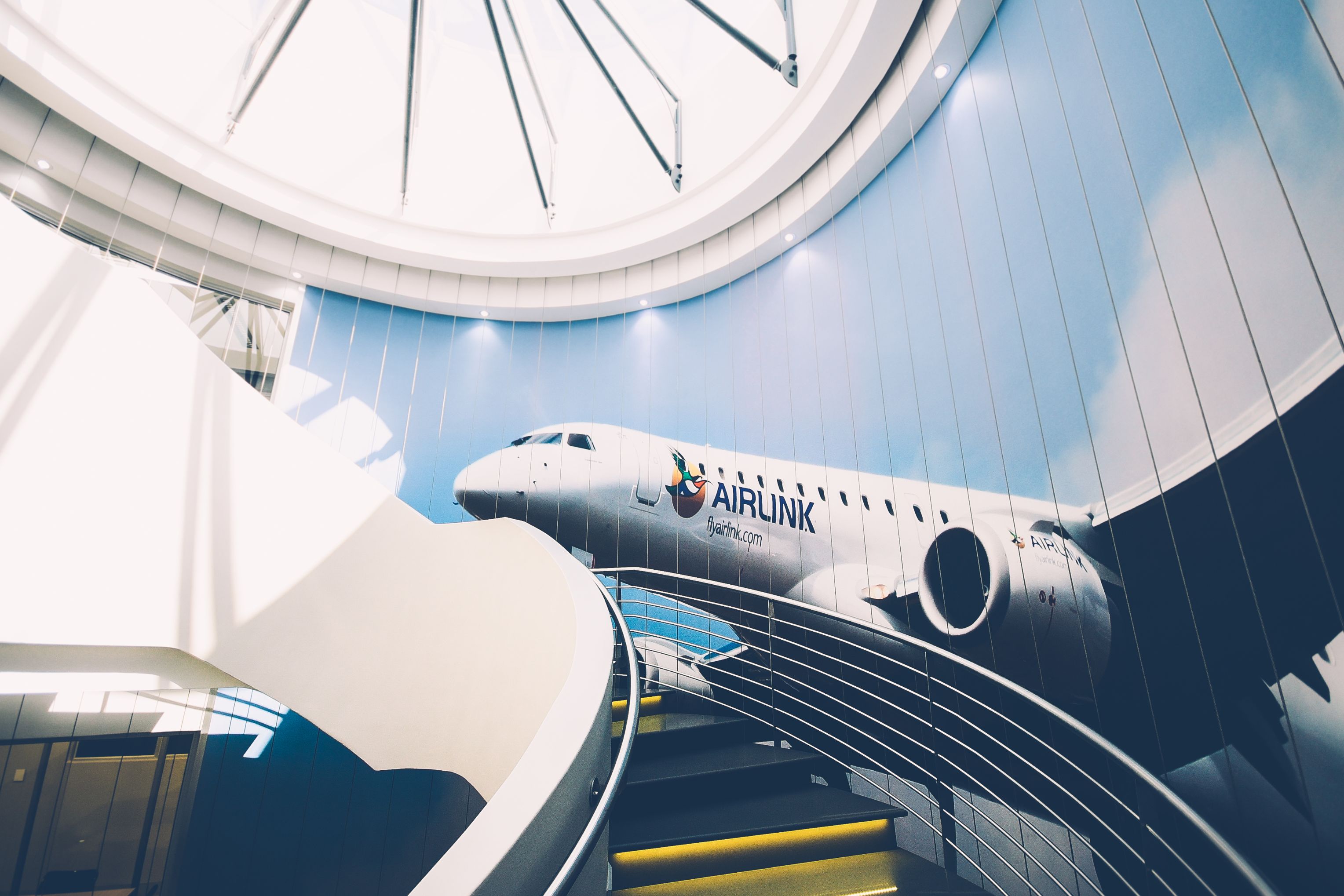 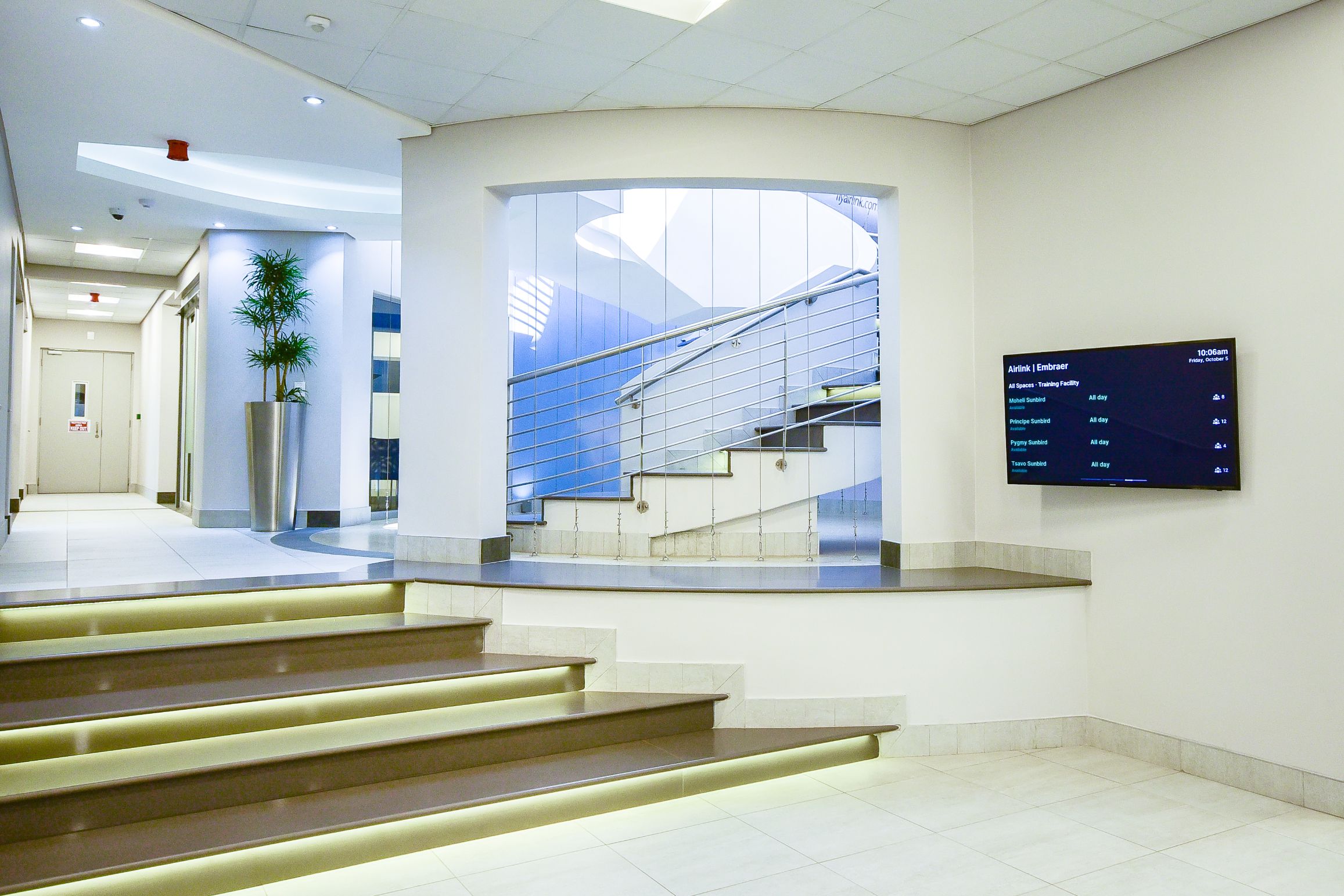 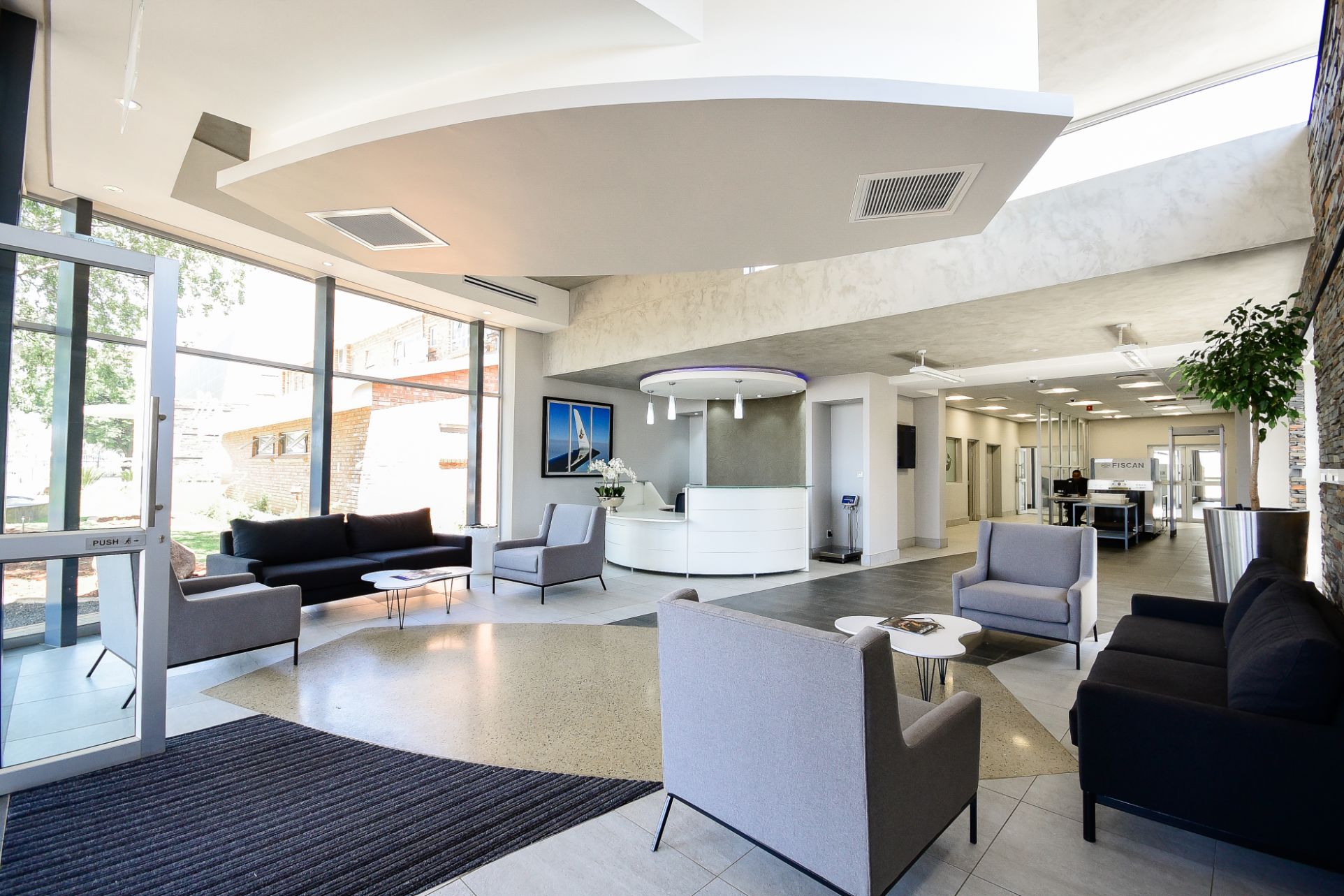 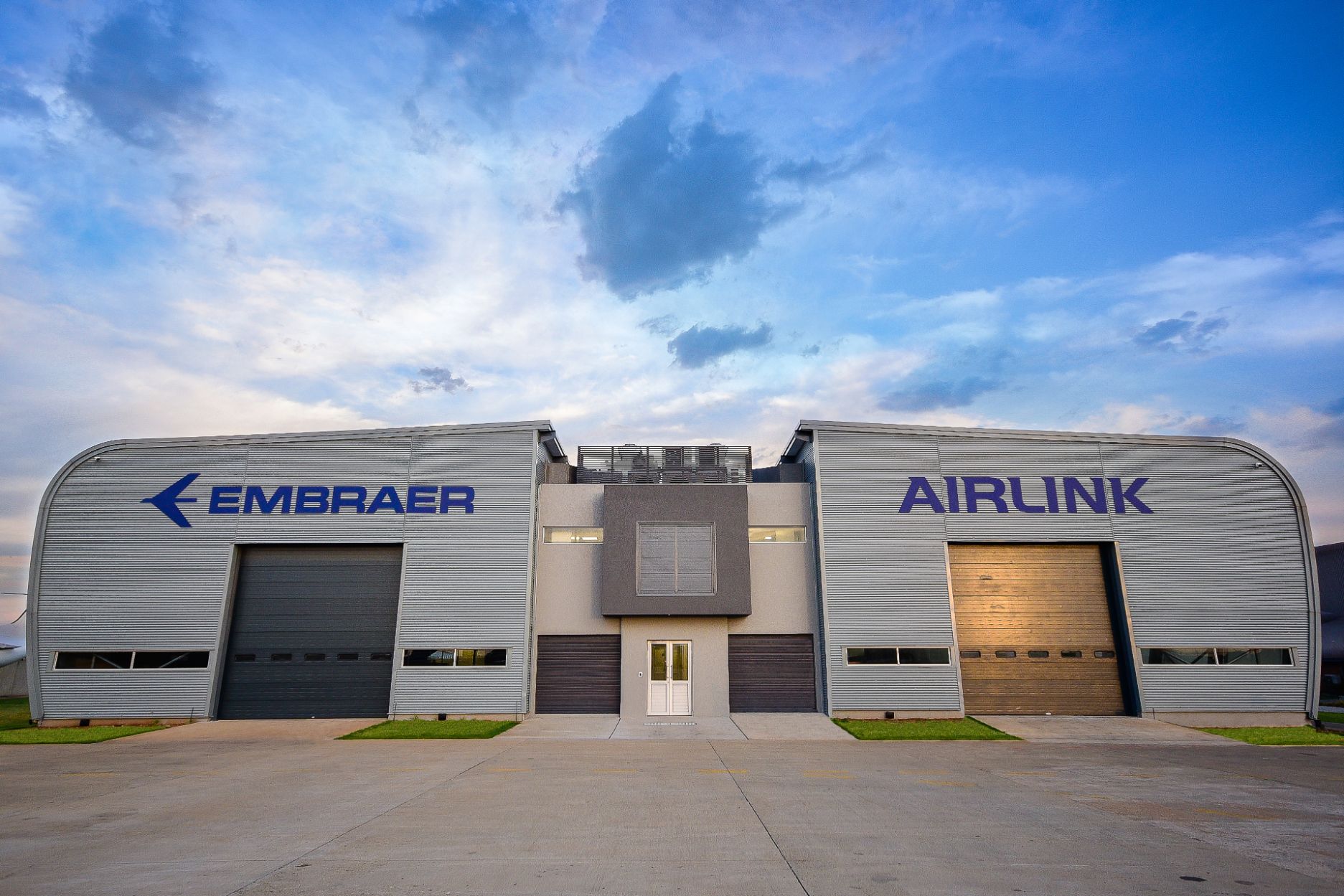